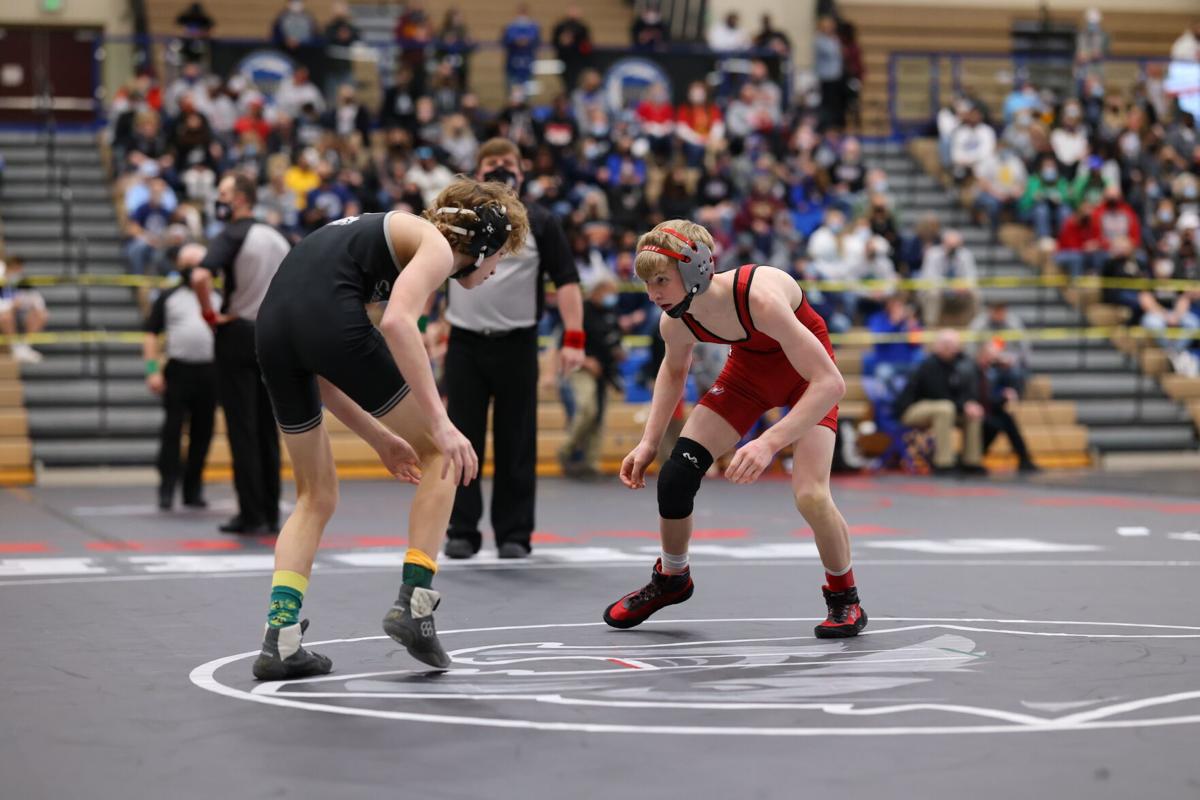 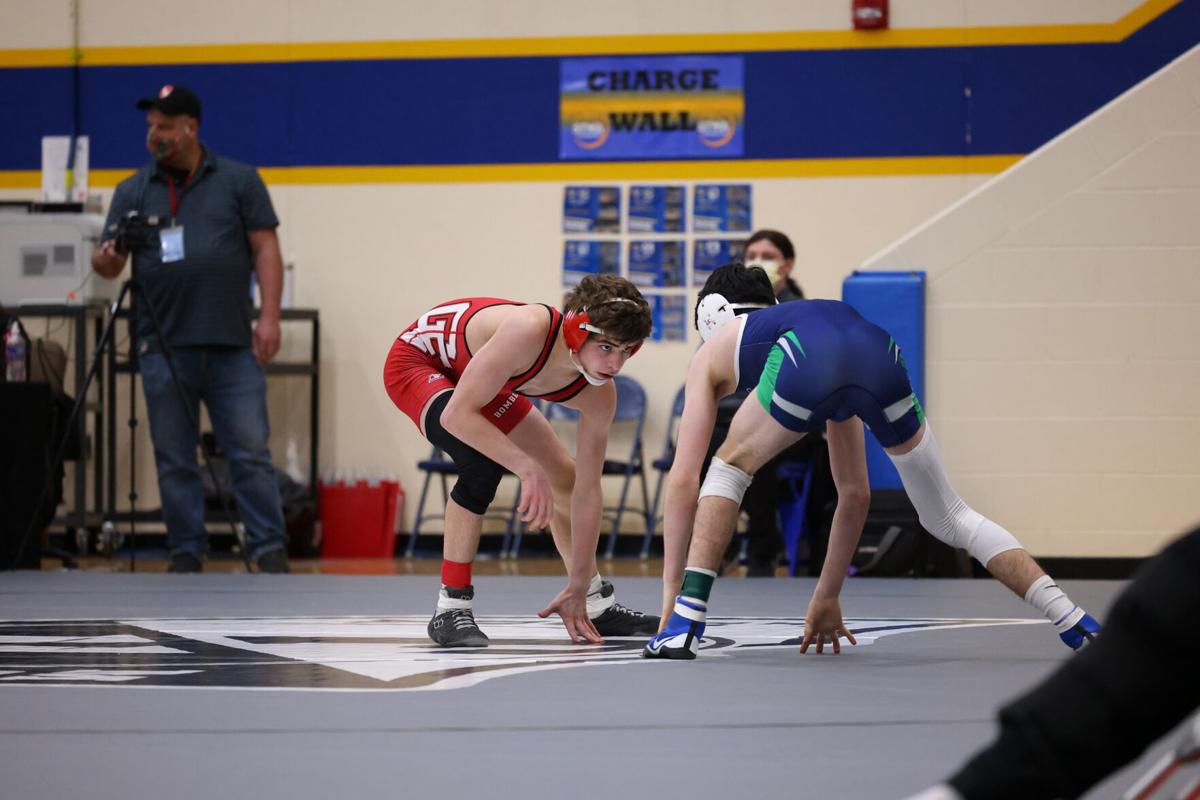 Both wrestlers lost both matches in their respective weight classes, finding themselves outside of the top six places.

Peterson, who wrestles at 106 pounds, lost his first match against Scott West Freshman Matt Randolph by decision, 5-3. Peterson would then wrestle Becker eighth grader Kaden Nicolas for a chance to move on to the fifth place match, lost by decision, 5-4.

Singewald, who wrestles at 113 pounds, lost his first match against Dassel-Cokato-Litchfield  Sophomore Victor Franco by decision, 14-5. Singewald would then wrestle Big Lake Junior Cash Sixberry for a chance to move on to the fifth place match, lost by decision, 9-5.

Bombers Coach Dudley Flodeen said both Peterson and Singewald were competitive in their matches Friday. Flodeen said if they wrestle the same matches next weekend, there might be a different result.

“Today those kids were a little bit better,” Flodeen said. “Our kids were right there.”

One of the biggest points of emphasis from Flodeen was making sure Peterson and Singewald weren’t overwhelmed by the spectacle of their first state tournament.

Peterson and Singewald looked at their first state appearance with excitement. The pair have wrestled at St. Michael-Albertville High School and were familiar with the facility.

“It was pretty awesome at state because I got to see all the good wrestlers,” Singewald said.

Since the two are so close in weight, Peterson and Singewald constantly wrestle each other in practice.

Singewald said they make each other better every single day. Peterson said throughout the season they’ve become better friends and have stayed close even when they have wrestle offs.

The Bombers had no seniors this season, Flodeen said. Flodeen hopes summer wrestling and less COVID-19 restrictions inspires more wrestlers to try out next year.

In regards to COVID-19 restrictions, Flodeen liked the format this season. Flooden called the winter sports season long and that it was better starting in January.

Also having duals and triangulars over tournaments means they aren’t spending every weekend in a gym somewhere.

Flooden said he talked with fellow coaches that agree and he hopes some changes can stay next season.

Singewald, unlike his coach, missed the tournament this season. The competition is stronger at tournaments because of the high number of schools. Singewald enjoyed getting home early on a weekend, but misses the stronger competition.

When asked what he’ll do in the offseason, Peterson has ambitious plans to enter a new weight class his junior year. Peterson said he’s going to try to lift more weights and sharpen his skills with his brother and dad.