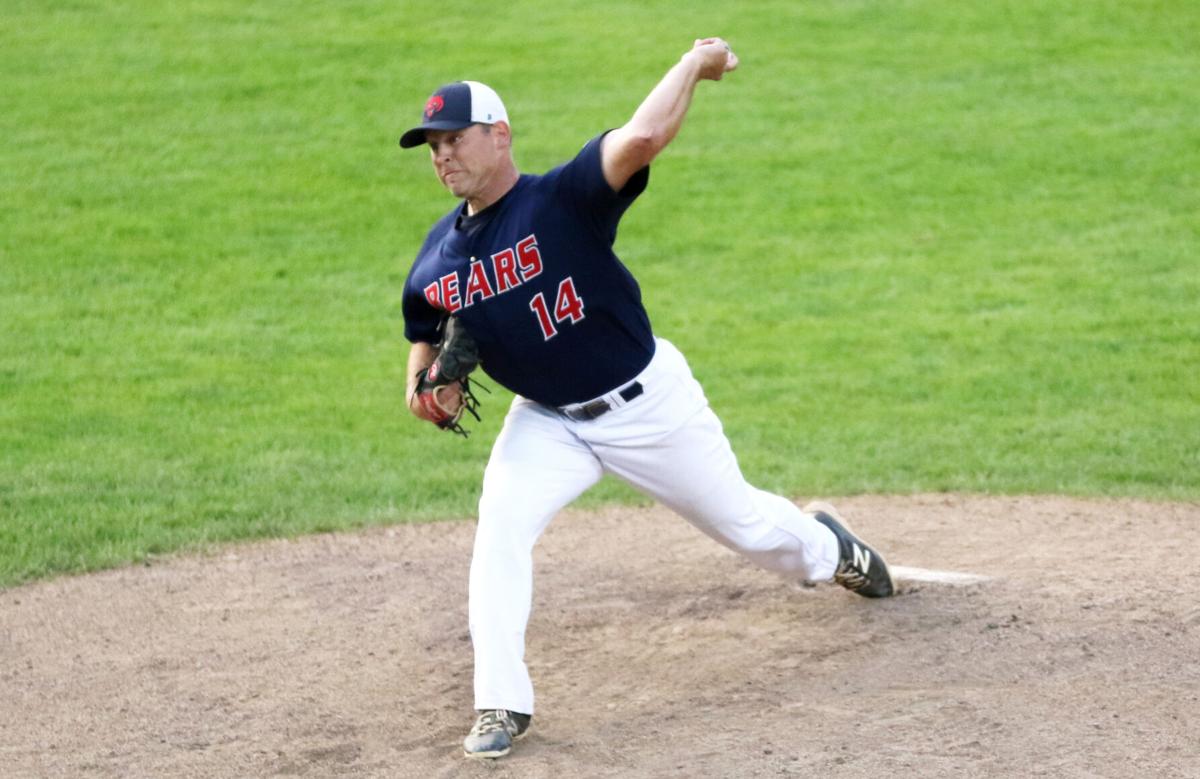 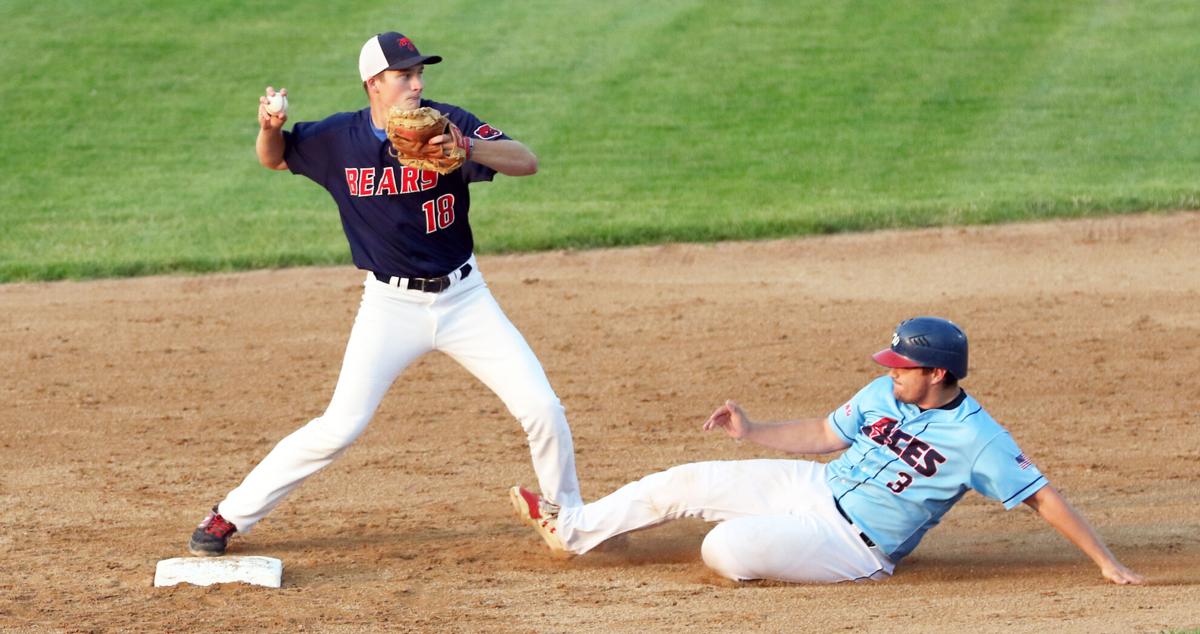 The Cannon Falls Bears split their two games the last week as they entered the home stretch of the regular season. The Bears lost a close, extra-innings game in Red Wing 2-1 on July 16 to the Aces, but then rebounded with a 3-2 win at the Lake City Serpents. Cannon Falls is 10-14 overall with just two games left before the playoffs. They go to Rochester to take on the Royals Tuesday, July 20, and then host the River Falls (Wis.) Fighting Fish in the regular season finale on Friday, July 23.

Keith Meyers started for the Bears against Red Wing and went seven innings. He gave up one earned run on nine hits and no walks with six strikeouts. He was relieved by Jared Woodward, who ended up taking the loss as the Aces got the walk-off win in the bottom of the 10th. Woodward threw 2 ⅓ innings and gave up the one run -- unearned -- on a hit and a walk with three strikeouts. Cannon Falls’ lone run came in the top of the fourth when Tanner Jackson was brought in by Hayden Strain. Jackson and Peter Haggerty each had two hits and combined for four of the Bears’ five. The Bears committed two errors.

Red Wing scored once in the bottom of the sixth and then in the 10th. Brady Schroeder went eight innings and gave up just the one run on five hits and two walks with eight strikeouts. Spencer Schroeder pitched the final two innings for the win. Kyle Blahnik and Grant Rolen each had two hits for the Aces.

Cannon Falls held off a late comeback in Lake City as the Bears led 3-0 heading into the bottom of the ninth. However, there would be no walk-off for the Serpents as Cannon Falls allowed just two runs to win 3-2. Quinton Lindow was just one out away from a complete game as he went 8 ⅔ innings to earn the win. He allowed two earned runs on seven hits and two walks with two strikeouts. Nick Drinkin got the final out and the save with a strikeout to end the game.

The Bears scored one run in the third, sixth and seventh innings. Luke Sjoquist led the team with two hits while five other players had one hit apiece. Strain had the team’s lone RBI while Zeke Williams, Carlton Lindow and Sjoquist scored their three runs.

Ryan Wolfe started for the Serpents and earned the loss after going seven innings where he gave up three runs -- two earned -- on six hits and a walk with six strikeouts. Chris May pitched the final two innings. Hunter Baab went 3-for-4 at the plate for Lake City with an RBI while Joshua Matanich drew two walks.