Guenther Moesler, age 82 of Northfield, formerly of Cannon Falls, passed away at home with his wife and children by his side, on Monday, October 24, 2022.

Guenther Adolf Moesler born to Friedrich (Fritz) and Erna (Birthler) Moesler in Reghin, Romania, on January 12, 1940. In September 1944, as WW2 was ending, their lives were upended when the Romanian government evicted German ethnics causing them to flee and eventually settling in a refugee camp in Austria. Seeing little opportunity for their sons, his mother was determined to pursue the American Dream. St. Johns Lutheran Church in Northfield, MN, approved the application for sponsorship and the family arrived in Northfield in April, 1952.

After graduating from Northfield High School in 1958, Guenther served in the United States Air Force in Delaware. On August 10, 1963, Guenther and Allene Shaver were married in the United Church of Christ in Northfield. He began his civilian career with Northwestern Bell in North Dakota. Each career climb took him to a bit larger community in the state, ending up in Bismarck with his growing family. During the 17 years living in Bismarck, he worked his way up to project management with AT&T. He transferred to Minneapolis, retiring in 1989 from AT&T, and worked another 10 years with Dayton Hudson.

Guenther and Allene built a lakeside home near Cannon Falls where they spent 30 years enjoying sunsets and pontoon rides with family and friends. He and Allene were fortunate to visit relatives in Germany, Romania, and Australia and many other countries around the globe. The crowning highlight was traveling with his children and grandchildren to Reghin introducing them to his birthplace and the church in which he was baptized.

His kindness helped many others feel like family even if they weren’t actually related. He practiced his unique “German engineering” skills whenever needed. Fixing farm equipment during harvest at the Otte farm to fixing things at the cabin, in the garage or around the yard. Guenther’s “fixes’ might just outlive us all.

Funeral services will be held at 1:00PM on Friday, October 28, 2022, at St. John’s Lutheran Church in Northfield. Visitation will begin at Noon and a reception will follow. Interment will be in Oaklawn Cemetery. In lieu of flowers, we would like to suggest donations to St. Johns or Lutheran Immigration and Refugee Service. 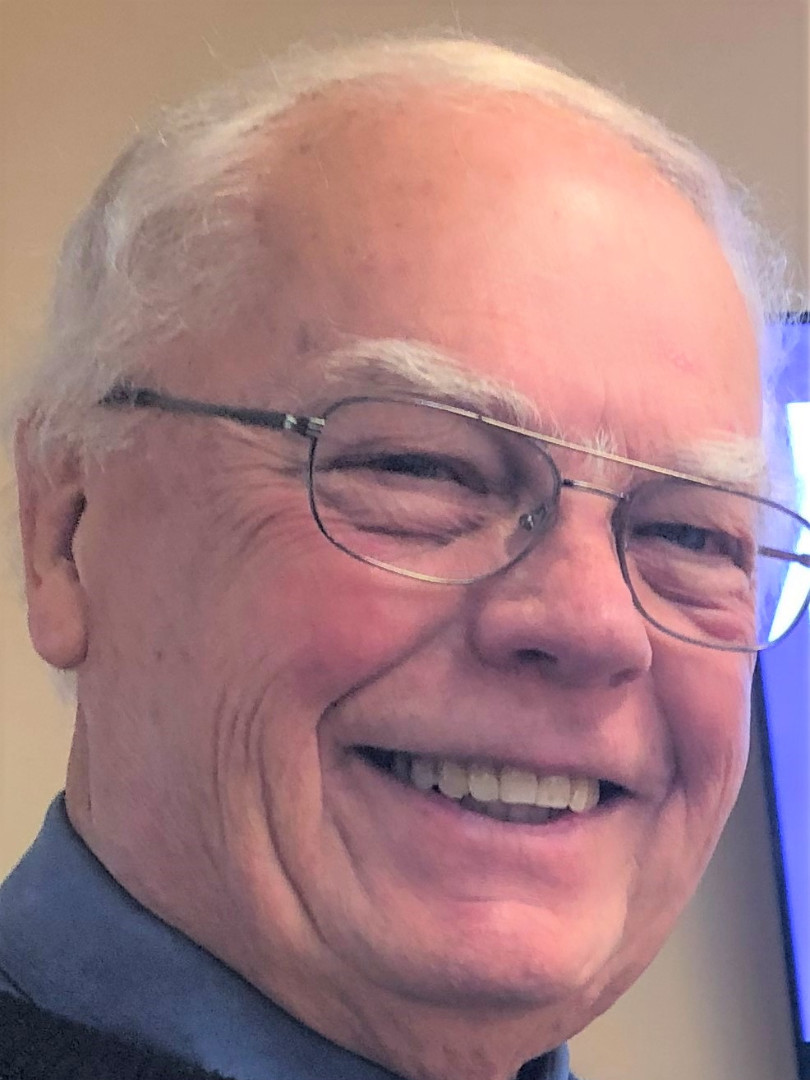