Alice was born April 19, 1936 on a farm near Montrose, SD to James and Olive (Westhoff) Butler. She attended school in Montrose through the 8th grade and graduated from the School for the Deaf in Sioux Falls, SD. Alice married Jerome “Jerry” Boesen on June 5, 1965. After their marriage they lived in Mitchell for over a year and then moved to Minnesota where they lived for 25 years. She was employed at the Regina Hospital in Hastings, MN as a housekeeper. Alice also worked part time at the Kenyon Corn Factory in Kenyon, MN. She moved to Mitchell following her husband’s death in 1993.

She was preceded in death by her parents, husband, sisters, Lois Butler and brothers Robert, Dennis, Wayne, Donald and Gerald Butler. 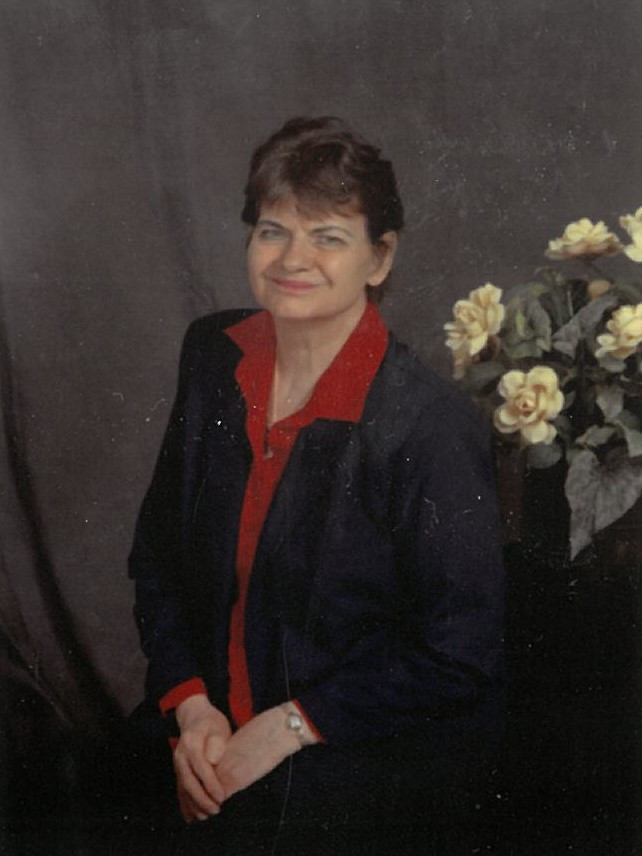