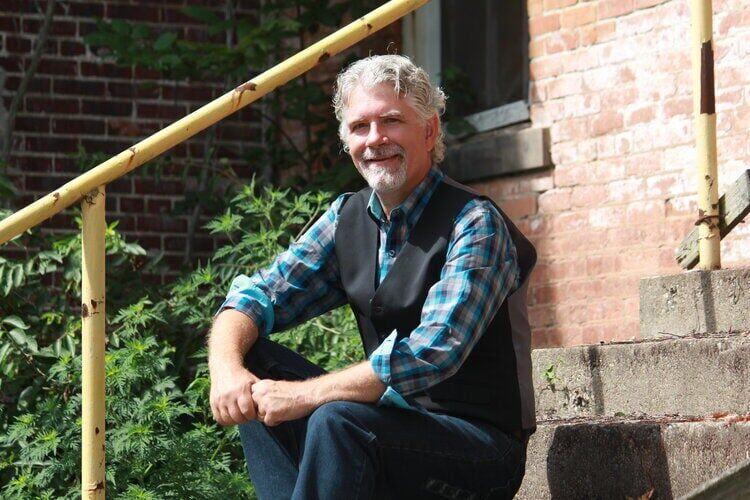 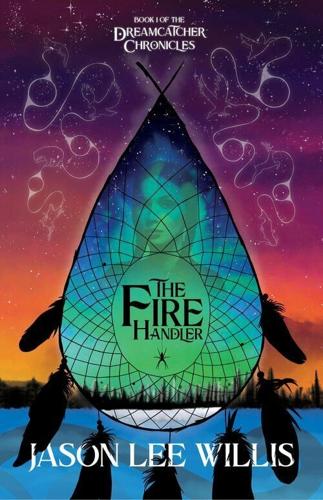 Author Jason Lee Willis from southern Minnesota looks in his own backyard to seek out ideas for his new book series.

The fantasy series the Dreamcatcher Chronicles is based in Minnesota, and he took inspiration from the many cultures that have roots here.

“Even though the Dreamcatcher Chronicles is fantasy in style, it is set in the very real context of modern Minnesota,” Willis said. “I chose to showcase legends that share common themes and aspects in the cultures that predominantly define Minnesota, like Scandinavian, Christian, Anishinaabe (Ojibwe) and Oceti Sakowin (Dakota).”

Willis is an English teacher in southern Minnesota and has taught classic Greek mythology during his time teaching.

He has been teaching for 28 years and has found time to balance his love for teaching and his passion for storytelling.

“For most of my career I have been primarily a teacher,” he said. “I started to get serious in my writing about five years ago.”

“Then the rest of my day happens,” he said.

Recently his curriculum has expanded to include legends from the Anishinaabe (Ojibwe) and the Oceti Sakowin (Dakota) cultures.

The expansion within his own curriculum inspired a setting for this new series.

“When I came to Minnesota I started to learn about the Dakota and the Anishinaabe and even as a teacher, one of the things I love is sharing the stories because many students I teach have never heard them,” he said.

The books will continue to show his passion for sharing those indigenous stories within his own storytelling.

Other series borrow from classical Greek mythology, so he decided to pick something different that relates to his home here in Minnesota.

Willis takes pieces from mythology, religions and stories that cross through many cultural backgrounds for the series.

“For example, the malevolent Horned Serpent is found in all four cultures: ranging from the red dragon in the Book of Revelation to the Midgard serpent in the Norse tale of Ragnarok,” Willis said.

There will be seven books in the series. That too is a part of the overlap from multiple cultures and legends.

“The number of books in the series is a part of that symbolic overlap, the Anishinaabe had something called the seven fires, and it lines up with other legends and that’s where I went with the seven books,” he said.

The first book in the series, “The Fire Handler,” features a group of young adults facing challenges and fighting the “many faces of evil.”

“The main character Lily Weber represents a melting pot of these four cultures. Her ancestry is a mixture of both Ojibwe and Dakota, and with a setting in the 1890s, she has also been exposed to her ancestral religions as well as Christianity,” he said. “She is a young woman caught between changing worlds”

Willis will be signing copies of his newest novel at Fair Trade Books on Saturday from 11 a.m. until 2 p.m.

For more information about Willis and his novels visit: