Skip to main content
You are the owner of this article.
Edit Article Add New Article
You have permission to edit this article.
Edit
Home
Local News
Things To Do
Sports
Obituaries
Classifieds
Preferred Business
OMGHired Local Jobs
Opinion
e-Editions
About Us
Magazines
1 of 2 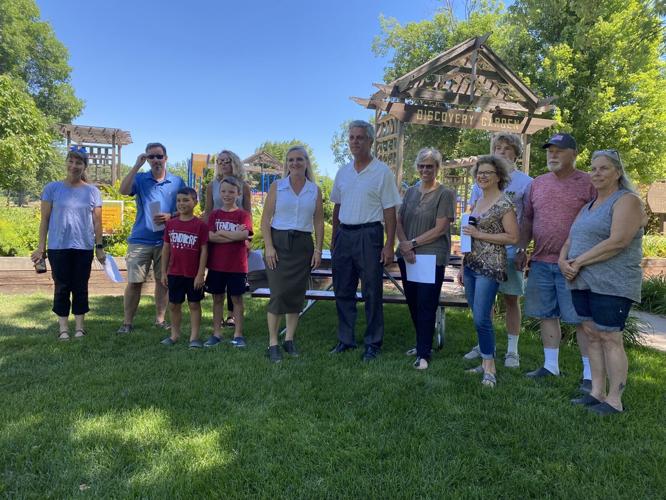 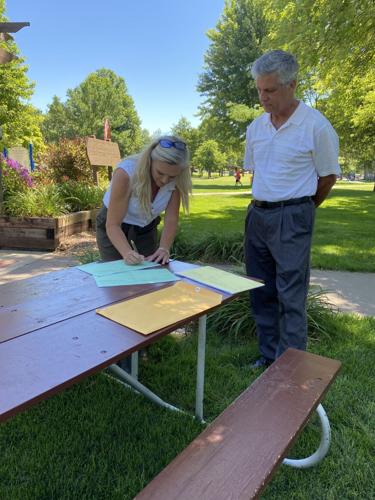 During the month of June, District 20A candidate Pam Altendorf and state Rep. Steve Drazkowski spent time listening to their local communities and drafting a proposed bill that they call the Minnesota Education Freedom Act.

“We went into Goodhue, Lake City, Red Wing, Wabasha and Cannon Falls and listened directly to the people and wanted to hear their concerns and from those meetings we heard very loudly that many concerns were surrounding education in the state of Minnesota,” Altendorf said.

The bill is similar to one recently passed in Arizona that allows for universal school choice for students.

This will make Minnesota the second state to enact a bill that directs tax dollars to parents in choosing the type of school they will attend if passed.

“This bill will allow parents to choose between public, private and homeschool education and as we know, the parents know what is best for their children,” Altendorf said.

Drazkowski is running for the new senate District 20 in the upcoming election. The two candidates, if elected, plan to bring this bill into the House and the Senate.

In a news release the two candidates stated, “Altendorf plans to author the bill in the Minnesota House while Drazkowski will carry the Minnesota Education Freedom Act in the state Senate.”

The goal of this bill is funding students instead of funding the systems and schools directly.

“What this does is instead of funding schools and school districts it will fund the kids and then the families get to take the money and decide how to spend that money best for their family, for their values and for their educational outcomes they want to receive,” Drazkowski said.

The bill as written directs $6,700 per student to the parents to decide what type of school they would like their child to attend.

“Allowing the parents and their tax dollars to have the final word on where their child is educated, we will then start to see underperforming schools get weeded out and productive schools will grow,” Altendorf said.

In the future the two candidates plan to bring amendments to the bill, however it was drafted identically to the bill that was passed in Arizona.

The bill in Arizona created an educational savings account that would be overseen by their department of education and that is what this language in the Minnesota bill says as well.

“In the case of Minnesota it would be $6,700 which represents a fundamental amount of money that the state government provides currently to school districts on behalf of the kids and puts it into that account that is overseen and monitored by the state government,” Drazkowski said.

“The family would decide from there which schooling and educational choice they will fund for their kids based on their decisions as a family,” he continued.

The concerns of education in the state and failing schools is what led Drazkowski and Altendorf to draft this bill.

“We spend 40% of every state tax dollar on education and, of course, that is a large amount and at the same time we see the amount of funding increase as we see a significant decrease in graduation rates and the performance of the students,” Altendorf said.

This is so needed. Thank you Steve and Pam for listening to the community and coming up with solutions to help parents.