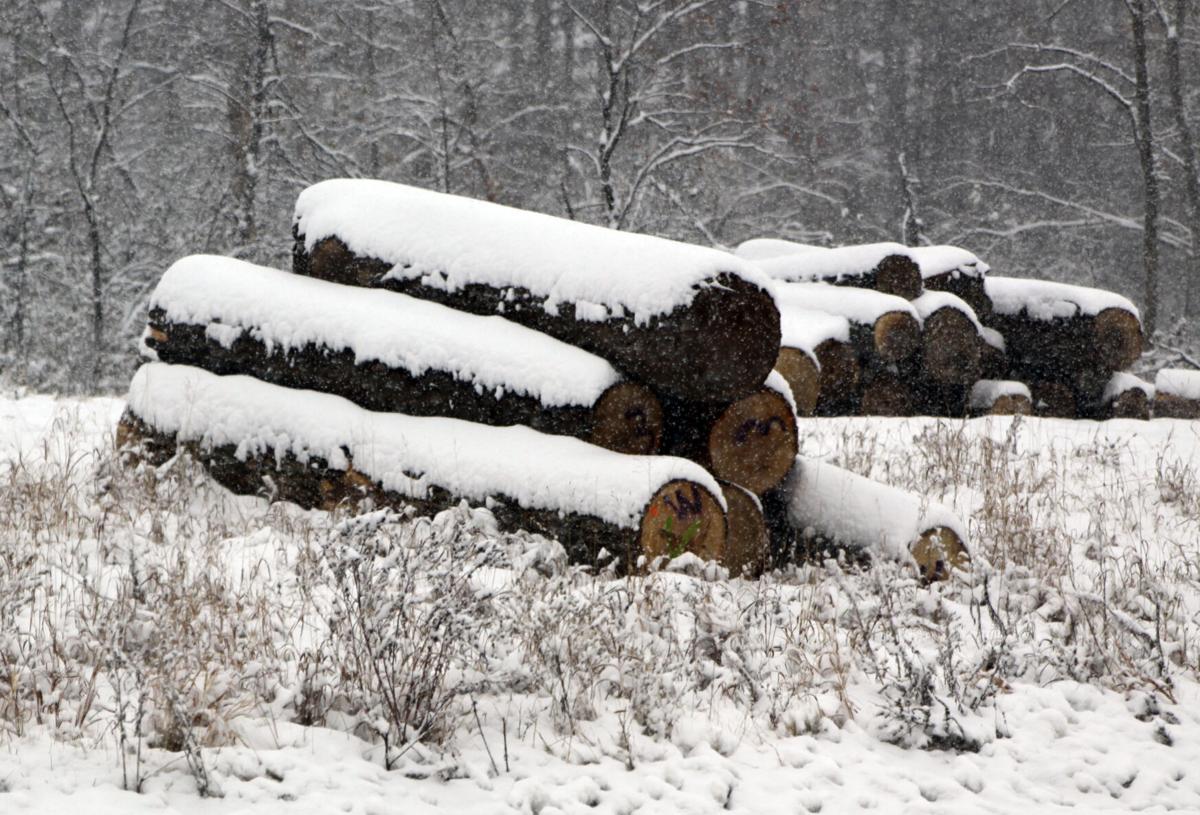 It appears that outdoor projects will need to be wrapped up as Minnesota get inches of snow on Oct. 20. 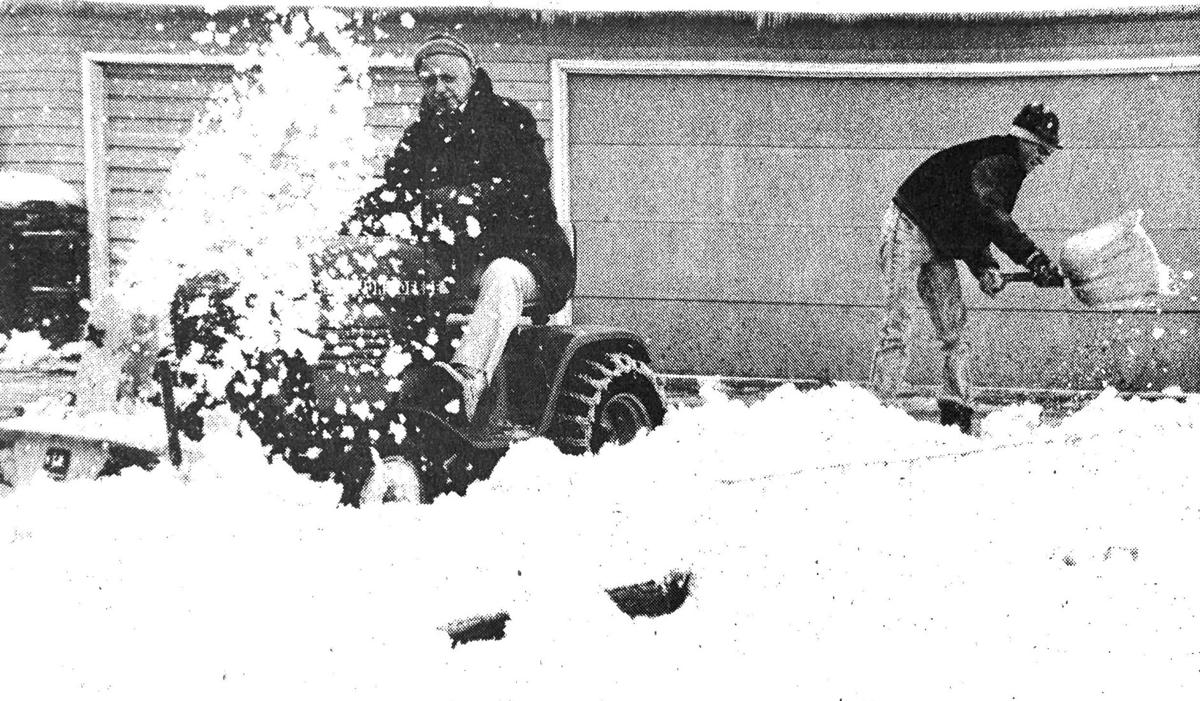 Cannon Falls Beacon shortly after the blizzard hit town. Pictured in the file photo are Brice Miller, shoveling, and Ed Moschkau trying to move as much snow as possible after getting 19 inches.

Ask anyone of a certain age living in Minnesota about the Halloween blizzard of 1991. It’s almost becoming a mythical tale of power lost in homes, hundreds of cars being pulled out of ditches and snow as far as the eye can see.

The Halloween blizzard dumped more than 19 inches of snow on Cannon Falls, according to Beacon records.

So how does the snow storm on Oct. 20 compare to the Halloween blizzard? Barely.

A brief history of the Halloween blizzard

Beacon records show the Halloween blizzard had 19 inches of snow fall between Oct. 31 and Nov. 1.

There were ten stranded motorists spent the night at the public safety building. CannonBall Truck Plaza reported 65 vehicles that went into the ditch that needed to be removed.

Even Randolph firefighters had to go door-to-door to check on residents because land lines were out.

Luckily in Cannon Falls, there were no emergency calls missed and only minor injuries that needed to be attended to as a result of the storm.

The Halloween blizzard remains the record holder, with 8.2 of snow falling on Oct. 31. For context though, Paul Huttner, a Minnesota Public Radio chief meteorologist said on Twitter that most of the snow during the blizzard actually came on Nov. 1.

In St. Cloud, the Oct. 20 storm broke the largest daily snowfall record for October with seven inches. The previous record was held on Oct. 20, 1936 with 5.8 inches of snow.

Around the area, Red Wing and parts of Ellsworth and Hastings reported eight inches of snow, according to the National Weather Service.

Car crashes were plentiful on both days

48 of those crashes results in injuries, with only one crash resulting in serious injury near Motley, Minnesota.

According to an article on the Halloween blizzard from the Pioneer Press, the Minnesota State Patrol reported 419 snow-related crashes.